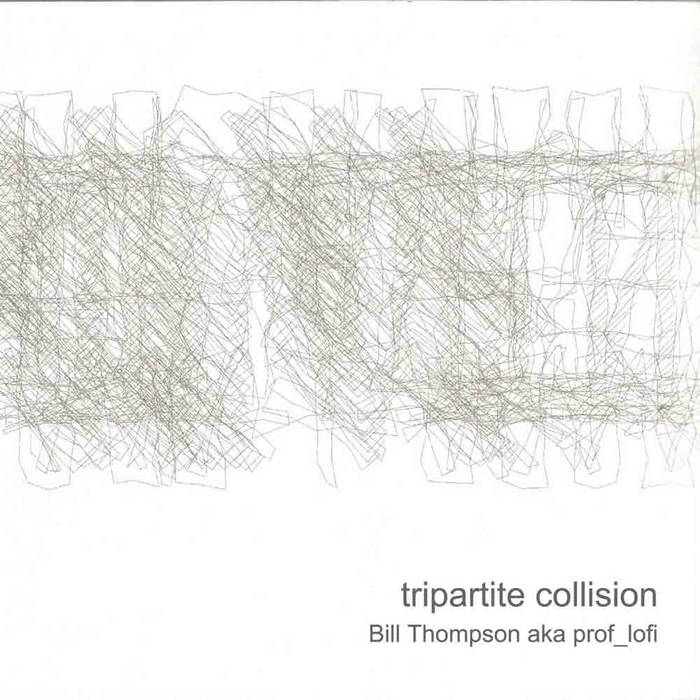 tripartite collision (the album) was originally released by State Sanctioned Recordings in 2006. It contained two tracks, tripartite collision and feb'23rd and was my first release in the UK. I'm now offering on Burning Harpsichord Media as a digital album with a CD release planned for later in the year as part of a box set.

tripartite collision (the track) was commissioned by the Aberdeenshire Council and Scottish Arts Council for the See Hear Inverurie project at the Garioch Community Centre. It was originally released by State Sanctioned Recordings in 2006.

The track makes use of circuit bent and hacked hardware, radios and other bits of debris. This is a mastered recording from the live performance.

Thanks to the Garioch Community Centre, and Penny Chivas, Adam Proctor and Pete Stollery for collaborating on the project.

For more information go to: www.billthompson.org