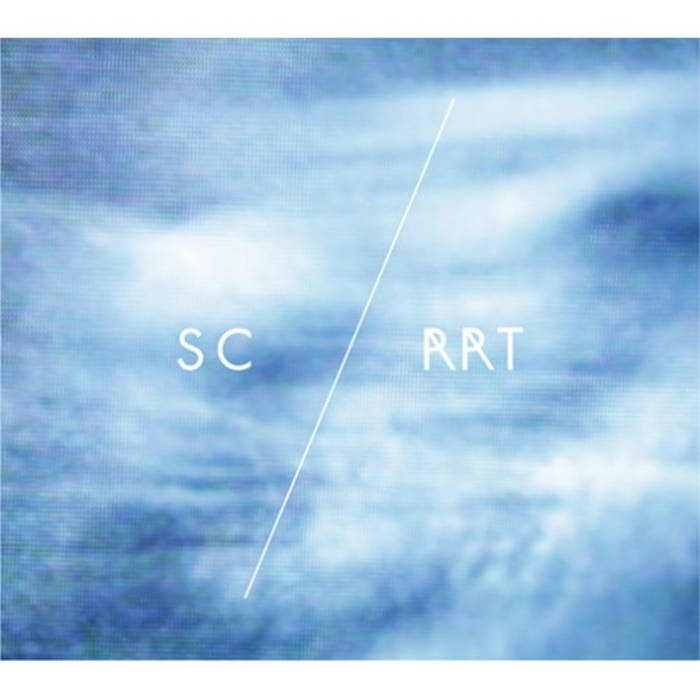 Shifting Currents is a double CD release on Mikroton Records (mikroton 17/16) from two performances of the work in 2009 (Le Weekend in Stirling, and Huddersfield Contemporary Music Festival in Huddersfield).

The recordings for the installation portion of the work were gathered over the course of a year from Huddersfield, Stirling, Aberdeen (United Kingdom), and s'Hertogenbosch (The Netherlands). These were used to create an installation consisting of over 100 tracks that were remixed in real time during each performance. The set up varied from show to show, sometimes playing through 6 speakers and 3 subs, and at other times, through 12 speakers etc. The performers were positioned at the centre of the audience, who in turn, were surrounded by the speakers from the installation. The performers’ only instruction was to improvise sensitively to the sounds of the installation and each other.

Special thanks to Alasdair Campbell (without whom the project would have never occurred), and the PRS for Music Foundation for their generous support.

Shifting Currents is dedicated with love to Kathleen Boobier