Get fresh music recommendations delivered to your inbox every Friday.
We've updated our Terms of Use. You can review the changes here.

she whispers of beauty

from she whispers of beauty by Burning Harpsichord Records 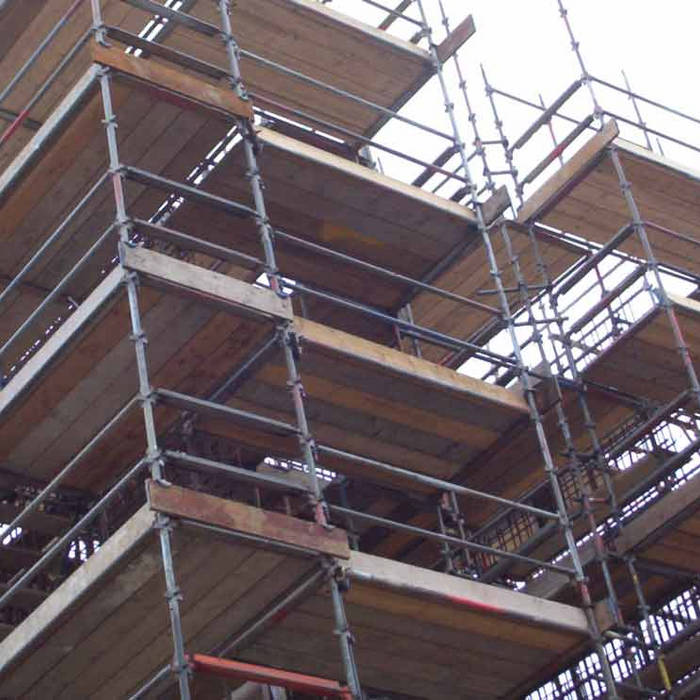 This is a reworked shorter version of an earlier piece (untitled mcalpine) made from processed recordings of wind blowing through scaffolding of the (then) unfinished new harbor tower on the beach of Footdee, Scotland. It was composed in 2006.

The original work (mcalpine construction site) is an unprocessed field recording made from wind blowing through the scaffolding of the construction site creating an accidental, but beautiful, aeolian harp. When I discovered this while walking my dog on the beach, I could hear the scaffolding 'singing' across the nearby village of Footdee. This field recording was originally released by Autumn Leaves in 2005.

I then experimented with the field recording to filter out everything except for the sounds of aeolian harp, and the result was the track 'untitled mcalpine' which was subsequently released on bremsstrahlung records in 2005. This track made its rounds across the internet and was used on several albums (I had released it as creative commons).

There is a slight bit of distortion on this version that was impossible to edit out without significantly altering the track. This was due to the processing involved. I felt that the track was beautiful, nonetheless, and thus released it with bremsstrahlung and am re-releasing it here.

from she whispers of beauty, released April 4, 2014
Composed/mixed/mastered/produced & performed by Bill Thompson aka prof_lofi